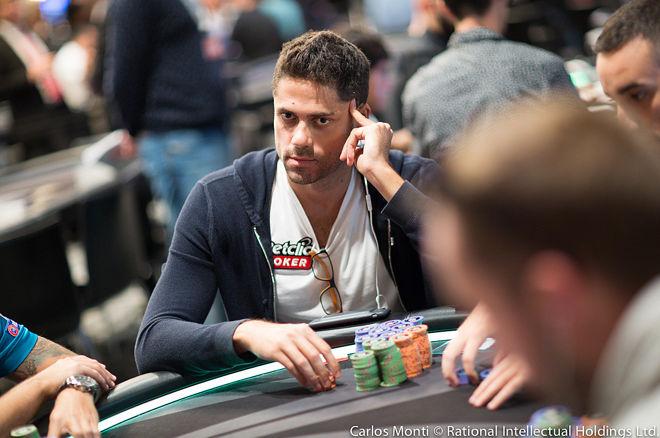 The entire list comes on the GPI official website and the rankings can be found in the last publication that was done on August 23rd. Bryn Kenney gained the title of Player of the Year for the 2017 Global Poker Index for the first half of 2017; this has come about since he remained at the top for 21 weeks consecutively; Nick Petrangelo took the lead in July however, and Dario Sammartino then moved on to claim the number one spot which he has maintained for the past five weeks. END_OF_DOCUMENT_TOKEN_TO_BE_REPLACED

The Deep Stacks Extravaganza has started at the Venetian Poker Room. 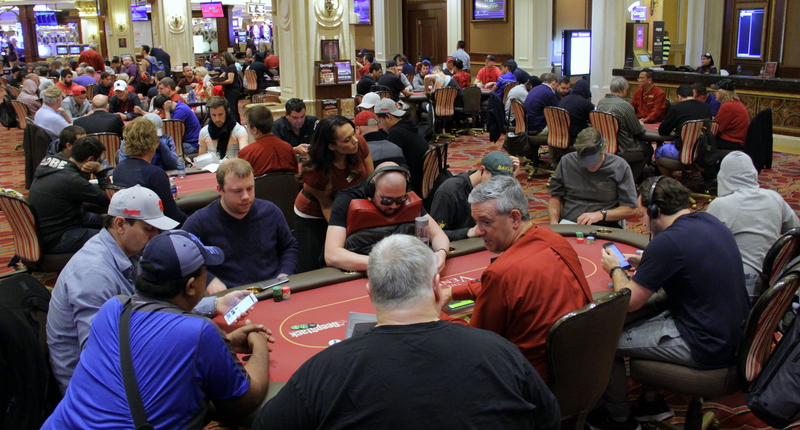 This summer series this year will be held from May to July. The Deep Stacks III is considered to be one of the most important series and is as important or next to the World Series of Poker. The summer schedule of the Deep Stacks Extravaganza will see more than 110 tournaments. The event will also see a total prize pool of $21 million guaranteed amount.

The tournament has kick-started on May 15th and will go on inside the Venetian Poker Room till the July 23. The tournament will be held in a wide range of formats that includes multi-day, single-day and bounties events. Some of the popular game options like limit Omaha, pot-limit Omaha and no-limit hold’em will be featured during the course of the tournament.

The Venetian Poker Room is geared for the event and is looking forward to making it a huge success. They are treating the event as more than just a poker game. They are taking all efforts to make the tournament work like clockwork and without any glitches. END_OF_DOCUMENT_TOKEN_TO_BE_REPLACED

Phil Hellmuth got the victory over Mike Matusow in the latest game between two great minds of poker.

Hellmuth and Matusow were the last two men present at a side event of the festival of the L.A. Poker Classic. Both the players have encountered each other many times over the years. And each time they confront they give fun time to the fans.

The event is taking place in the Commerce Casino of Los Angeles. And the casino has become the place to see some quality poker action. Event as usual, in the event it features a schedule rich the two-day $1,100 buy-in Omaha 8/Stud 8 or Better.

The tournament has total 72 players and the prize pool of $72,000. The involvement of two players who are world famous in a side event with a low buy-in fee like surprised many fans and players. But, probably this was a matter of prestige and pride for Matusow and Hellmuth. Probably they want to show their proficiency in a different form of poker. END_OF_DOCUMENT_TOKEN_TO_BE_REPLACED

Mr. Lesniak said “This is a difficult battle, but I am not going to leave it, I believe that support of the people is with me, the recent election has shown that, one can go directly to the people and ask for vote if they have good reason to stand for.” Mr. Lesiak has not the only one contesting this election, but there are more than 12 people have filled the paper to contest the election of governor. END_OF_DOCUMENT_TOKEN_TO_BE_REPLACED Bwin Poker has been successful in getting a license to have an online poker site in this country, second to PokerStars. The latter has been following up with licensing authorities and getting their sites operational in countries like Bulgaria and Portugal. Bwin had a license to open an online site for poker in Bulgaria but that was prior to regulations that came into effect. As a result the license had to be renewed as the old license was not valid anymore. END_OF_DOCUMENT_TOKEN_TO_BE_REPLACED The plans are open and are advertised on several poker forums. Many poker players have also stated their support for his site. However, there are several challenges in setting up an online poker room that he will have to overcome. There will also be certain compromises that need to be made. For instance, he had opposed the VIP scheme that had been launched by PokerStars. It could be that his plan to launch the online poker room is a retaliation effort that he does not want to make evident. END_OF_DOCUMENT_TOKEN_TO_BE_REPLACED